Biography of a Tenement House in New York City

Watch our virtual book talk with the author:

“I trace my ancestry back to the Mayflower,” writes Andrew S. Dolkart. “Not to the legendary ship that brought the Pilgrims to Plymouth, Massachusetts, in 1620, but to the more prosaic tenement on the southeast corner of East Broadway and Clinton Street named the Mayflower, where my father was born in 1914 to Russian-Jewish immigrants.” For Dolkart, the experience of being raised in a tenement became a metaphor for the life that was afforded countless thousands of other immigrant children growing up in Lower Manhattan during the past century and more. Dolkart presents for us a precise and informative biography of a typical tenement house in New York City that became, in 1988, the site for the Lower East Side Tenement Museum. Dolkart documents, analyses, and interprets the architectural and social history of this building at 97 Orchard Street, starting in the 1860s when it was erected, moving on to the late nineteenth and early twentieth centuries when the neighbourhood started to change, and concluding in the present day as the building is reincarnated as the museum.This book is a lasting tribute to the legacy of immigrants and their children, who were part of the transformation of New York City and the fabric of everyday American urban life.

There are no reviews yet.

Only logged in customers who have purchased this product may leave a review. 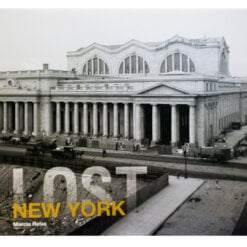 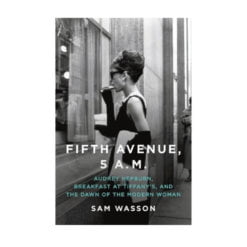 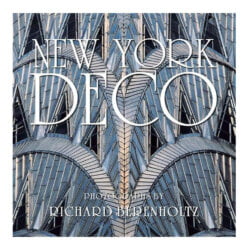 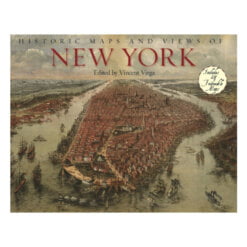 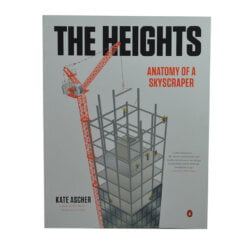 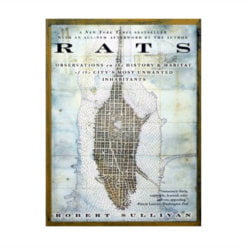 Rats: Observations on the History and Habitat of the City’s Most Unwanted Inhabitants 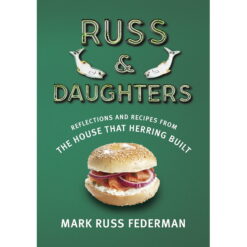 Russ & Daughters: Reflections and Recipes from the House That Herring Built 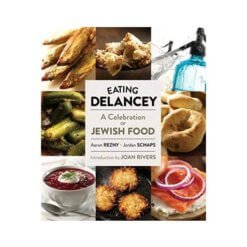 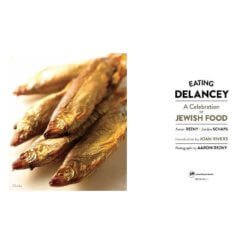