Now in its third edition, The Historical Atlas of New York City, takes us, neighborhood by neighborhood, through four hundred years of Gotham’s rich past, from the city’s initial settlement of 270 people in thirty log houses; to John Jacob Astor’s meteoric rise from humble fur trader to the richest, most powerful man in the city; the fascinating ethnic mixture that is modern Queens; and the new “Freedom Tower” at One World Trade Center. With full-color maps, charts, photographs, drawings, and mini-essays, this encyclopedic volume also traces the historical development and cultural relevance of such iconic New York thoroughfares as Fifth Avenue, Wall Street, Park Avenue, and Broadway. This fully revised and updated edition brings the Atlas up to the present, including new spreads of the One World Trade Center site. A fascinating chronicle of the life of a metropolis, the striking third edition of The Historical Atlas of New York City provides a vivid and unique perspective on the nation’s cultural capital.

There are no reviews yet.

Only logged in customers who have purchased this product may leave a review. 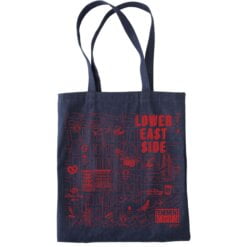 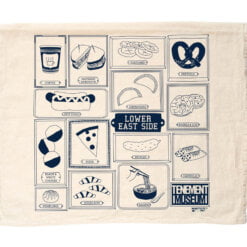 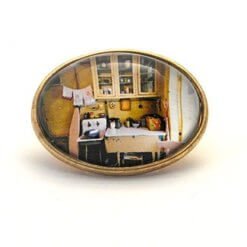 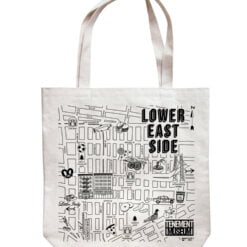 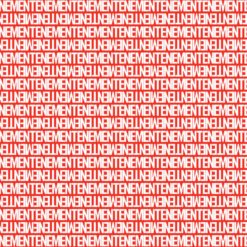 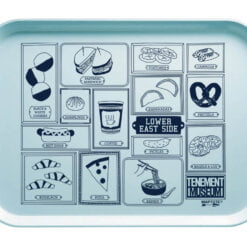 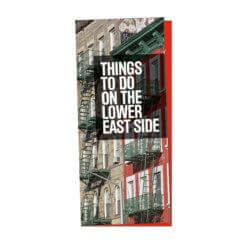 Things To Do On The Lower East Side Guide